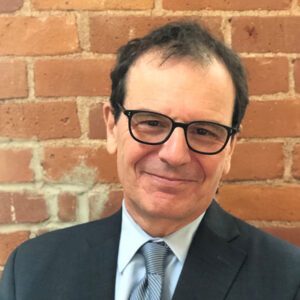 In 2016, Gian-Carl Casa became the first President and CEO of the The Alliance. Before that, he served for five and a half years as Undersecretary for Legislative Affairs at the state Office of Policy and Management. At OPM, he was responsible for budget-related and other legislation, managed requests for state bond funding and was in charge of communications for the agency, working closely with the Governor’s office in all areas. Before joining the administration he worked for over two decades at the Connecticut Conference of Municipalities, most recently as Directory of Public Policy and Advocacy, where he worked on many association-related activities. He has a BA and MA in Political Science from the Maxwell School of Citizenship and Public Affairs at Syracuse University. He lives in New Haven.